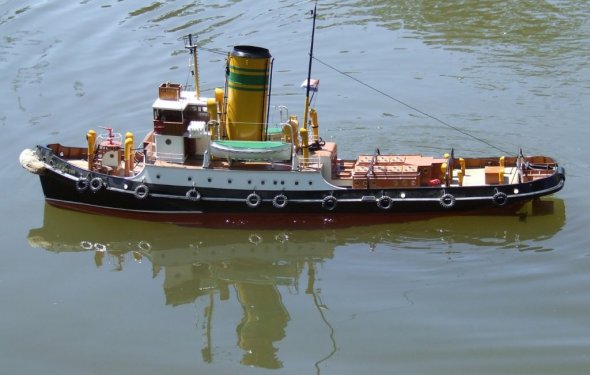 Plastic model ships are not all created equal. Here is what sets the best kits apart from the rest:

Part of my current pile of plastic model ships. Most were found on ebay.

Some kits are off in scale, but otherwise good quality. This is more noticeable the larger the scale.

Level of detail is not just including details, but placing them right. Many details are not reproduced well at a small scale, so are best left out. This is one of those things that are hard to pin point, but becomes an eye sore when done poorly.

What part should be shiny and what looks better matte? Should deck planks be shown on a 1:700 scale battleship? Again, easy to tell when its done poorly.

So why would anyone ever buy an old or dated kit? Well, many times there are not a lot of choices. A good example are the age old kits.

These kits have been around for almost half a century and go in and out of production every so often. They're old and inaccurate and to pretty awkward scales, but still the only kits of a late 19th century cruiser.

If, on the other hand, I'm looking for the German Battleship Bismarck, just about every maker has its own version of it. Now I have the luxury to choose the scale and level of quality I'm interested in and willing to pay for.

Just about all types of ships are represented as model kits. Here are a few large categories:

I typically check ebay before anything if I'm looking for a plastic model kit, whether it's old or new. It pays to shop around though. Sometimes the exact same kit can be found on places like Amazon at a much lower price, so shop around.

Ebay is also a good place to start if you are shopping for a particular kit. I've bought a lot of out-of-production kits there at reasonable prices and I've also found currently in-production-kits at bargain basement prices.

Here is a list of the most important manufacturers of good plastic ship models. I've tried to hi-lite each with their specialty to make the list more useful. Click the links for more information.

Tamiya is recognized for their attention to detail on their models and exceptional fit. Their models usually goes together much easier than most other manufacturers.

Academy is also considered a quality brand. They offer several sailing ships, warships passenger liners etc. Among the most well known is their RMS Titanic offered in two scales.

Hasegawa also holds a very high standard on their kits. They may not have the precision of assembly as Tamiya has been known for, but offer good value none the less. They were one of the first plastic model kit manufacturers to offer photo-etched brass fittings and details.

One very well received kit by Hasegawa, of excellent quality is the Pre-Dreadnought Battleship Mikasa.

Trumpeter doesn't have the excellent accuracy and detail reputation of Tamiya and Hasegawa, but doesn't cost quite as much either. One amazing Trumpeter kit is their 1:200 scale .

Bronco is a relatively young and aggressive company on the plastic kit scene. They are a refreshing in the sense that they are continually releasing new products a lot faster than the established American and European competitors. In general they offer better fit and accuracy than Trumpeter, but not quite to the Japanese standard.

Source: www.building-model-boats.com
Related Posts
Categories
Latest Stories
Build your own bass Guitar kit Details Ever wanted to build your own bass guitar? Now you can with this...
Metal building kits arkansas Alan s Factory Outlet is a leading supplier for Amish built sheds, garages...
Model Home building kits 3-D Home Kit - for aspiring builders & architects or visualizing...
House building kits for kids Overview In this activity, you and your child will build a bat box and...
Build Your own Mini bike kit If you are looking for a fun, hands-on project to work on without the need...